The history of Khun Paen dates back to centuries ago in the ancient city of Ayutthaya. A fierce warrior known for victories and charisma on the battlefields. There are a lot of misconceptions due to media portrayals and exaggerated stories which usually isn’t true.

Fundamentally, people worship Khun Paen as a deity for his victorious nature and charismatic traits exemplified on battlefields similar to how the world views mythological Greek Warriors such as Achilles and Perseus. 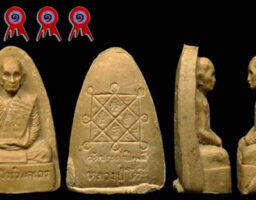 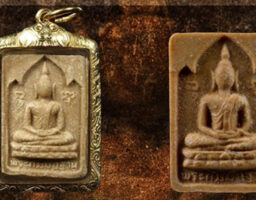